Location Call us
Home | News | What next for iron ore?

What next for iron ore?

Whilst this time of year is traditionally slow for dry bulk markets, the sentiment has been further amplified in the short-term by news last month of the dam break at Vale’s iron ore mine in south eastern Brazil which has sparked supply concerns as closures are expected to hit production by 9% with an estimated 70m tonnes being affected. Iron ore prices have surged to record highs amid supply restrictions and it is not yet clear how long it will take for Vale to be able to return to previous output levels. China is the major recipient of Vale’s iron ore and pellets importing 197 million tonnes in 2017 and the question remains as to how the shortfall in supply will be met? 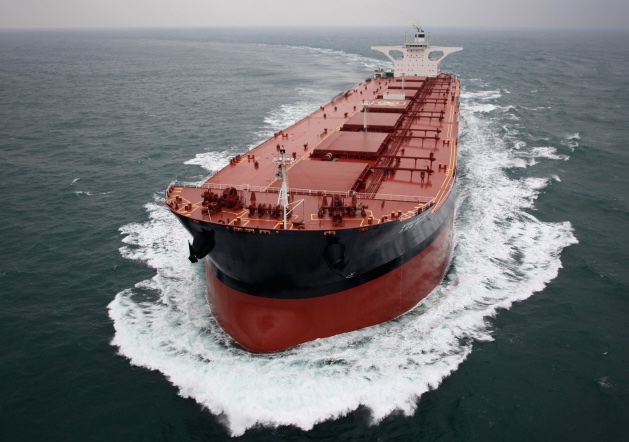 China does have its own domestic iron ore reserves, however it is unlikely to ramp up production due to high costs as the quality of Chinese ore tends to be lower than imported ore. There are also strict environmental restrictions in place that will limit domestic iron production and from a logistics point of view it is often easier to import the iron ore from other countries than to transport it across china’s vast domestic infrastructure.

Naturally Vale’s competitors will benefit from the decrease in output and there will be a boost in demand from Iron Ore from Australia to China. However, in terms of demand for bulk carriers the Australia to China route is much shorter than from South America and this will potentially decrease the demand for ships and also lower average earnings. It is also becoming more unlikely that Vale’s competitors will be able to meet the shortfall. Earlier this week both BHP and Fortescu Metals Group announced that they do not have any additional capacity to meet demand in the short-term.

Prior to any supply issues, China had been plagued with reports of economic slowdown, with concerns as to how this would affect demand for iron ore which is considered as an economic indicator, representing development in infrastructure. Interestingly, in an interview with Bloomberg, Fortescu Metals also commented that they see growth in China as constant. They added that there is significant investment continuing and that there is no evidence of an economic slowdown biting at China’s steel mills whose output rose last year, helping to underwrite a turnaround in demand for iron ore.

Last month, China’s iron ore imports climbed 5.3% from December according to customs data, supported by strong restocking demand at steel mills ahead of the week-long Lunar New Year celebrations that took place earlier this month. There is still strong demand for seaborn iron ore and last month China’s Purchasing Manager’s Index (PMI) for the steel industry returned to expansion, with strong month-on-month growth of 5.9 basis points, boosting hopes there should be some improvement soon in dry bulk markets, at least for the larger vessels.