The McKinsey Global Institute published the report Globalization in transition: The future of trade and value chains, analyzing the dynamics of global value chains. The report found structural shifts that have been hiding, and noted that global value chains are being reshaped by rising demand and new industry capabilities. 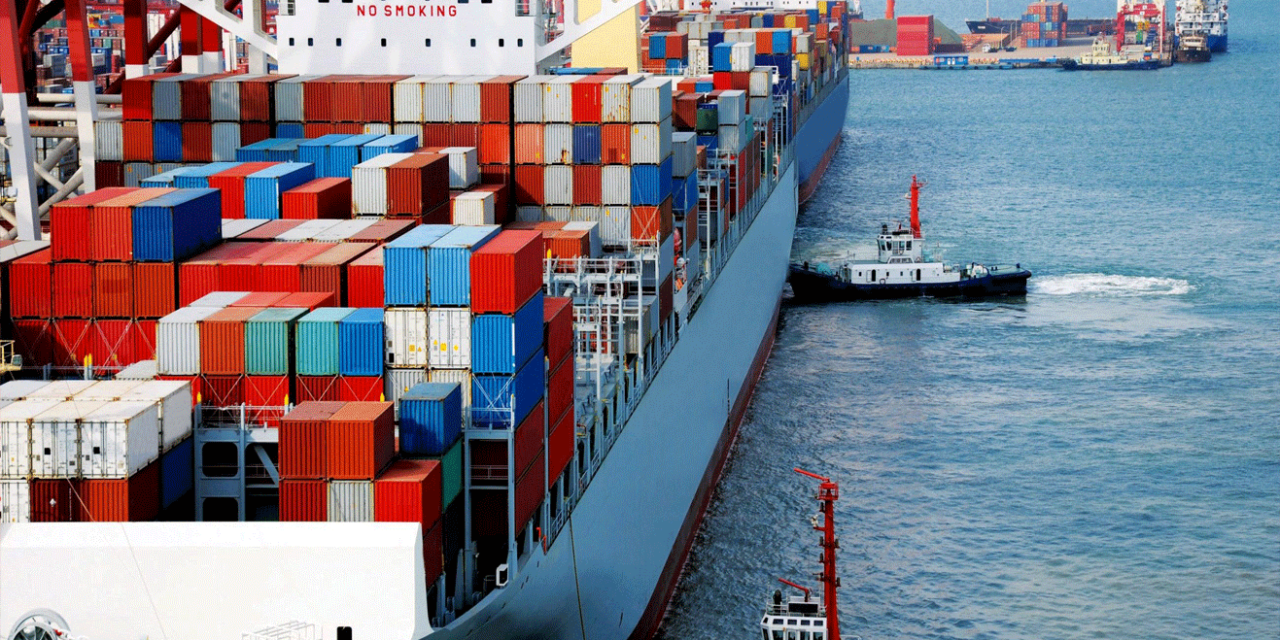 Despite the fact that trade continues to increase, trade intensity is reducing. Namely, flows of services and data play a more important role in tying the global economy together.

Not only is trade in services growing faster than trade in goods, but services are driving value far beyond what national accounts measure. Using alternative measures, the report found that services are already more valuable in global trade than goods. Moreover, all global value chains are becoming more knowledge-intensive.

In addition, the 1990s and 2000s experienced the expansion of complex value chains spanning the globe. Nevertheless, production networks continue to evolve. This situation created five major shifts in global value chains over the past decade: