Tanker Market in the Cusp of a Structural Change 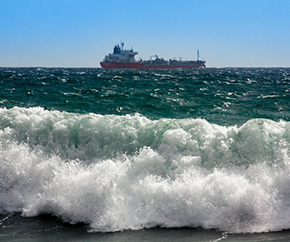 The energy mix is bound to shift, as fossil fuels are expected to take a back seat, in favor of alternative fuels. As such, the tanker market is going to face structural changes moving forward. In its latest weekly report, shipbroker Allied Shipbroking said that “one of the dominating trends in investments since the beginning of the year and since the election of Joe Biden in the US presidential elections, has been the “clean energy” concept. The expected supporting policy changes from the new US administration (including the rejoining of the USA to the Paris climate agreement) and the massive investments that have been made in the last few years are expected to considerably reshape the global energy mix. Undoubtedly, this reshuffle will affect global trade. The gradual slowdown in market share of traditional fossil fuels has already made its presence over the last few years. The kingpin of fossil fuels, crude oil has already set on a sliding path since 2016, with the annual growth rate of consumption dropping by 0.2-0.3% per year. 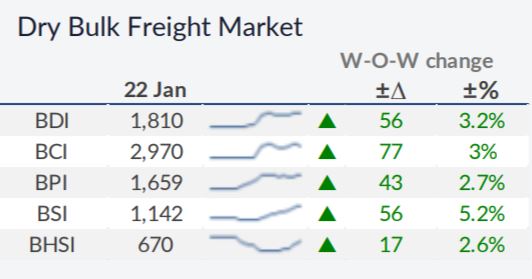 According to Allied’s Research Analyts, Mr. Yiannis Vamvakas, “the estimated fall in 2020 is massive, though this isn’t indicative due to the pandemic impact on the global economy. Consumption is not the only figure that has pointed in this direction, as the count of oil rigs has plunged by 39% during the past 5 years. Adding to this, the US government is rumored to imminently announce the withdraw of the permit for Keystone XL oil pipeline project and the moratorium on all oil, gas and coal leasing for about 2.8 million hectares of federal land. The USA is not alone in this decarbonization route, as Europe has already taken significant measures to this goal, while China has announced its ambition to be carbon neutral before 2060”.

Vamvakas added that “however, oil is not facing this alone amongst fossil fuels. A significant period of disinvestment is anticipated in the coal industry too. This has been evident since 2011, when the consumption growth rates started to slump. This fall was particularly intense during the 2014-2019 period, where the total consumption dropped by more than 2.5%. Meanwhile, according to the Paris agreement, coal usage for electricity production should fall by 80% by 2030 (compared to 2010). 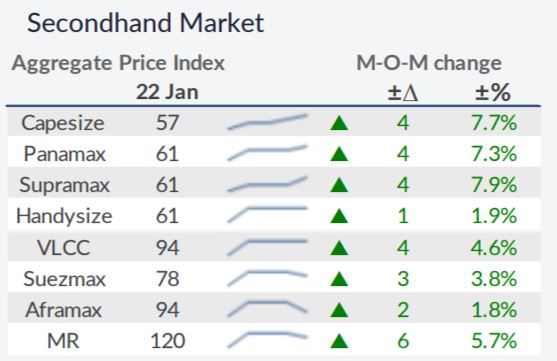 In line with this target, EU energy diplomacy is alleged to be already discouraging any investments in fossil fuel infrastructure projects. In line with this, the French central bank announced a few days ago that it will no longer invest in any company whose revenue is sourced by more than 2% from coal. However, global energy demand is not expected to slow-down during this decade and thus there will be an even bigger gap for “cleaner” energy to fill”. 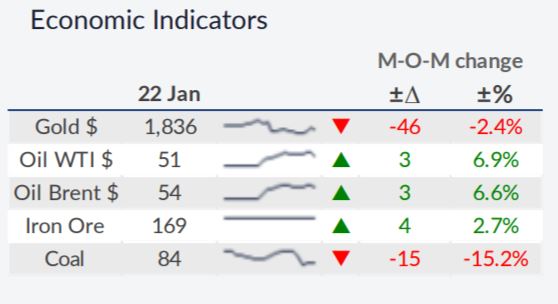 “Natural gas is undeniably one of the big winners. We have already seen a massive increase in global consumption during the last decade, with an average annual growth of 3%. According to IEA, this trend will continue during the next 5 years, with an estimated average rate of growth of 1.5%. At the same time, the most impressive consumption soar has been seen in renewable energy (solar, wind etc.), with its annual growth rate during the past decade having held at double digits. Estimates hold that even in 2020 there was a 1% rise in consumption, a year where all other energy sources posted a decline. Renewable sources are estimated to have reached a 30% market share in 2020. This trend was also seen in China, as domestic solar installations grow by over 30% this year. All in all, the “green” energy movement has already established itself in the market and inevitably will start to negatively affect seaborne trade as well. This impact may be slow, but it should be taken into account from now. These shifts in the energy mix will lead to an adjustment in the future shipping fleet requirements and a reshaping of trade routes and patterns. Any long-term investment plans should include these parameters in order to better adapt to the future energy market that is unfolding”, Allied’s analyst concluded.