The ship recycling market hasn’t had the best of summers, when it comes to the level of activity noted. In its latest weekly report, shipbroker Allied Shipbroking said that “for yet another week the flow of demo candidates remained at relatively low levels, leading to a final close of an overall lackluster summer period for the ship recycling market.

This, of course, can be seen as mere reflection of a falling Indian Sub-Continent market. Moreover, the decreased appetite by end buyers can be seen from the drop in quoted numbers. The monsoon weather has as always played its part, though it seems as though this has been only part of the story this year. In India, sentiment has been on a downward spiral for some time now, given the softened local steel prices (despite the slight increase noted the last few days) and negative local currency movements.

The Bangladeshi market has been preoccupied with handling its current inventory, unable to push things further at this point. While Pakistan, despite the fact that has been in a relatively better position in terms of taking the lead, its current sluggish mood has made any strides difficult to achieve. For the time being, the firm dry bulk freight market may create an even stringer availability of potential candidates, something that could eventually help push scrap prices to edge up at some point in the upcoming weeks”. 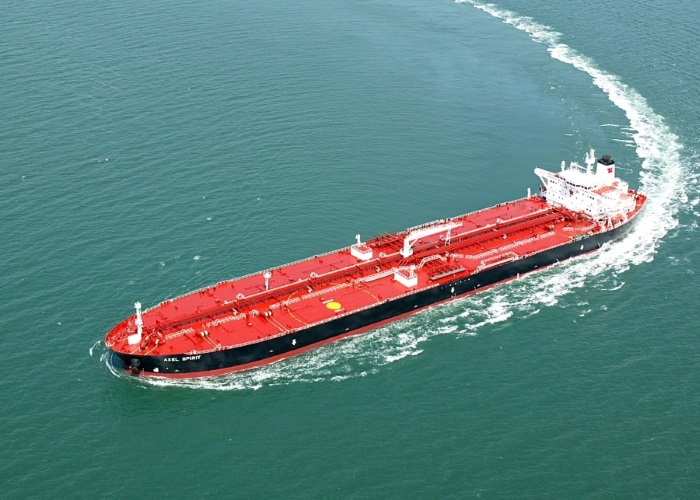 Meanwhile, in a separate report, the world’s leading cash buyer of ships, GMS, said that “prices remain marooned in the mid USD 300s/LDT as a sluggish summer of offers and sentiments in the global ship recycling markets nears an end. Cash Buyers with expensive and large LDT vessels to sell are still hoping for a U-turn in fortunes as the industry enters the 4th quarter of the year. However, it is unmistakable that the previous pricing realities in the mid USD 400s/LDT from earlier in the year are likely not going to return any time soon”.

GMS added that “the only positive is that with freight rates remaining firm, there has been a considerable decline in the supply of potential tonnage (especially as the BDI makes some noteworthy gains this week) and the current pricing trend in the mid USD 300s/LDT has essentially been ineffective in tempting Ship Owners with aging units to sell their ships at this time. While Bangladeshi steel prices have not suffered a fate similar to their Indian counterparts, their VAT related issues continue to linger, despite the BSBA’s confidence about overturning the ruling that was delivered during their annual budget back in June. Moreover, a healthy amount of previously delivered tonnage remains positioned at local yards, with the constant rains still making it a challenge for local Recyclers to shift product over the summer months. Of all the subcontinent markets, India has endured the toughest of times, with local steel prices crashing by about USD 75/LDT since early July and the currency too has depreciated from Rs. 69 to (briefly) over Rs. 72 against the U.S. Dollar, in a damaging turn of events.

Winding up the subcontinent recycling locations is the Pakistani market, which willfully remains out of the game as the overall lack of confidence to jump back into the buying after over a year on the sidelines has resulted in minimal offers emerging from local Buyers. Finally, the Turkish markets ongoing sufferings were further aggravated this week with local plate prices and the Lira both taking turns at deteriorating for the worse, with imminent vessel price declines surfacing on the horizon. Local port reports testify to a dwindling supply of vessels arriving subcontinent locations (with NO new arrivals in Alang this week as well as Chattogram last week, for the first time in ages!) and this should potentially allow the vessels already at Bangladeshi yards to finally be digested and demand to return – as the 3rd quarter of 2019 bids us adieu”, GMS concluded.