An underwhelming demolition market has been the norm so far this year, despite expectations that a lackluster freight market, mainly for tankers, could increase tonnage sold for scrap. However, this hasn’t been the case so far, not to mention that owners of bulkers and containers prefer to keep them in the market, due to improved freight rates. Scrapyards have already hiked prices offered for tonnage, by 10% since the start of the year, with shipbrokers expecting this to increase even further.

In its latest weekly report, shipbroker Intermodal said that “shipping market players are familiar with the inverse correlation between the freight market and demolition activity i.e. when the market picks up we usually observe demolition activity declining and vice versa, while the level of scrapping eventually contributes to a new market equilibrium”.

According to Intermodal’s George Kallianotis, from the Valuations Department, “in order for demolition activity to be impacted in either direction, market expectations for the medium term have to be aligned with actual freight market conditions and thus demolition activity reacts with some time lag to the current freight market environment. The decision to sell a vessel for scrap is not only driven by the state of the market cycle and expectations, but to a great extent by the offered scrap price at the time vs the price fetched at the 2nd hand market”.

Kallianotis said that “as we stand, owners of vintage tonnage are obviously trying to exploit the current sound performance across all Dry Bulk & Container segments and prefer to keep their vessels for further trading rather than turning to beach yards. Despite positive market conditions in these two segments, possible demolition candidates could be those old units that have to be docked for surveys and their owners are not in favor of bearing this cost, or the parties that are looking for a fleet renewal. Still, in order to make the demolition decision tempting for them, scrap prices should rise further. Already, scrap prices have risen more than 10% since the beginning of the year, and are up more than 29% compared to last year”. 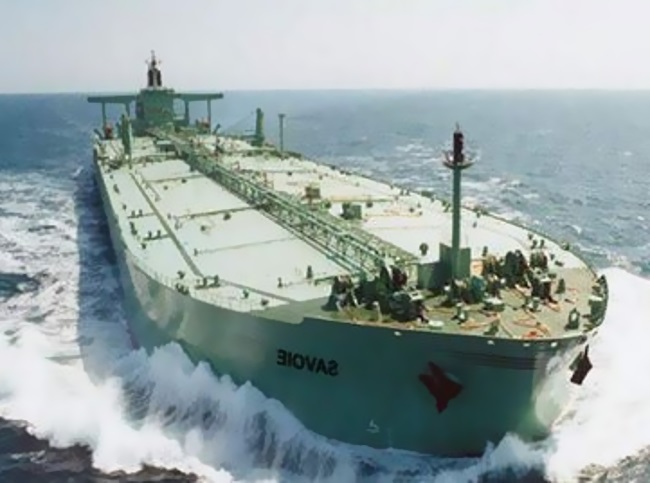 “So far during Q1 2021, the freight market and expectations in the Dry Bulk & containers segment have been extremely optimistic, whilst the wet market is still to recover from the severe downturn experienced as a result of oil supply cuts and soft demand amid the ongoing COVID-19 pandemic. YTD dry bulk scrapping rate in dwt terms is estimated -21% below the same period last year, while tankers scrapping is estimated +91.1% y-o-y. However, taking a closer look at the tankers sold for scrap, we would expect that the current market conditions (with VLCC rates suppressed since the beginning of the year and recently turning negative) would favor the larger crude carriers towards scrap yards. Instead, since the beginning of the year, about 11 vessels were confirmed to be scrapped with half of them being Handysize or MR tankers, while the rest consist mainly of Aframax, two shuttle tankers and no VLCCs”, Intermodal’s analyst said. 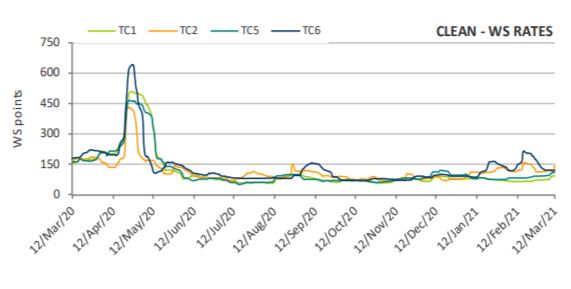 According to Mr. Kallianotis, “we could argue that maybe owners of the larger crude tankers have enough buffer from last year’s stellar earnings amid floating storage economics skyrocketing and thus can sustain adverse market conditions, but also expect that the market will turn a corner should OPEC+ reverses oil supply cuts in the next months. We could also argue that owners prefer to sell their vessels in the 2nd hand market, as the premium they are currently getting over selling them for scrap is quite substantial. While scrap prices are expected to rise further during the 2H of the year amid increased demand for scrap restocking, it remains to be seen how all of the above factors will impact demolition activity across the different shipping segments, with expectations for tanker scrapping activity increasing nonetheless coming in higher”, he concluded.