The Port of Thessaloniki, Greece’s second largest container port, became the first Greek port to enter the Green Award certification program and will be providing an incentive to Green Award ships calling at the port. The move comes as part of the port authority’s broader plan to keep pace with the governmental and society efforts to combat climate change. 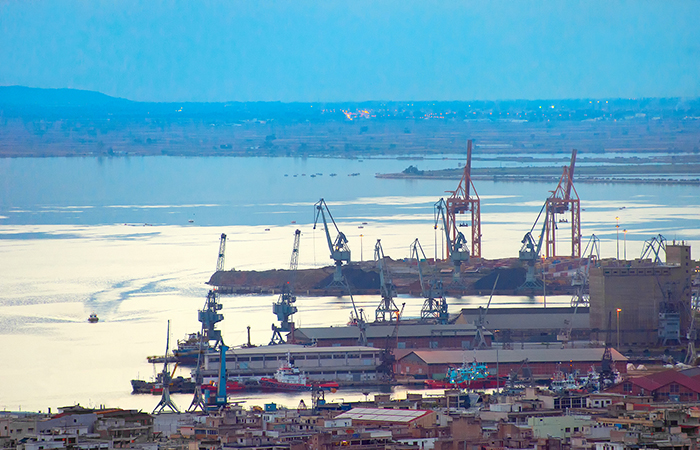 The Port of Thessaloniki is one of the most important ports in South Eastern Europe, serving an enlarged hinterland of countries. It is also the largest transit-trade port in Greece and it services the needs of approximately 15 million inhabitants of its international mainland.

I certainly expect that this frontrunner role worthy taken by the Port of Thessaloniki will both stimulate the local and peripheral shipping society and generate high interest of other ports to follow this eminent example and become part of this global green team. The port of Thessaloniki, from now on, as a member of our global port community will use the Green Award program as a tool to improve the environmental and safety standards in shipping.

The port of Thessaloniki joins forces with 36 other ports globally and more than 75 other incentive providers with a prominent presence of several Greek maritime service providers, he added.

Green Award network of incentive providers has been growing very fast in the past few years.