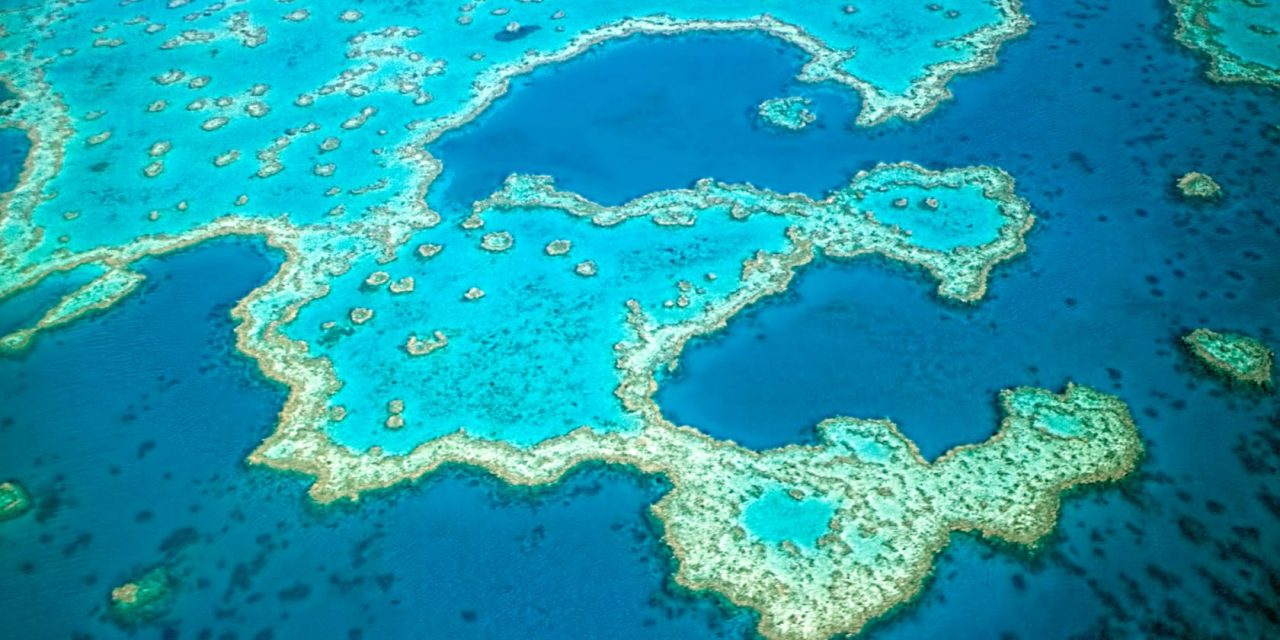 The Republic of the Marshall Islands (RMI) issued a marine notice setting out the requirements for complying with IMO Particularly Sensitive Sea Areas (PSSAs). A PSSA is an area that has been provided special protection through action by the IMO because of its significance for recognized ecological, socio-economic or scientific attributes, and which may be vulnerable to damage by international maritime activities.

4. The Sabana-Camagüey Archipelago (MEPC 40, September 1997 Resolution MEPC.74(40))
-Traffic separation schemes off Costa de Matanzas, in the Old Bahama Channel, and the Punta Maternillos
-Discharge prohibition
-Area to be avoided in the access routes to the ports of Matanzas and Cardenas