Ship owners have reentered the newbuilding market, but only for the segments which have shown the most potential. In its latest weekly report, shipbroker Allied Shipbroking said that “the vast difference in sentiment being noted between the dry bulk and tanker sectors was perfectly depicted last week in the newbuilding market. On the one hand, we saw another week of limited interest for new contracts in the dry bulk market, with just one new unit being added to the global orderbook. Interestingly enough, Supramax and Panamax units have dominated activity so far in the year with almost 50% of the new orders accounted by these two size segments. This pattern of limited interest is expected to continue in the market, as the outlook for the sector remains bleak, at least for the short-term. In contrast to dry bulk market, buying appetite for tankers seems to have revived somewhat, as demand fundamentals are considerably healthier for the time being. Last week, we saw 10 new units being ordered, with the majority of them being Suezmaxes, a fact that is reflecting the buying preference being seen of late for this size class in the year so far. Interest here is expected to remain robust for the time being”. 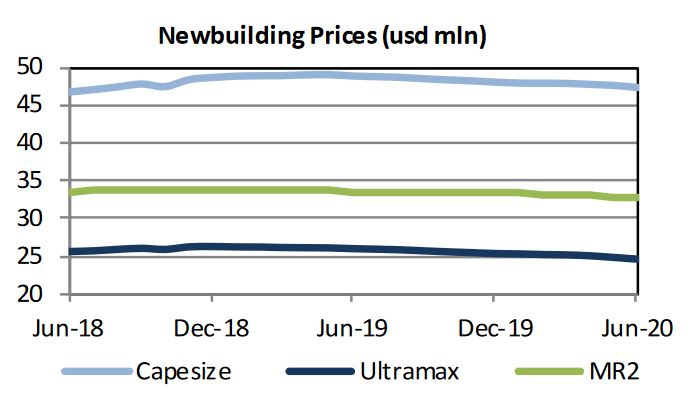 In a separate report, shipbroker Banchero Costa said that “Japan Marine united received orders for 2 x 82,000 dwt + 1 x 208,000 dwt bulk carriers, the price was not disclosed and deliveries were set for December 2021 for the Newcastlemax and for half 2022 for smaller units. Taiwan Nav. Co ordered a 62,000 dwt bulk carrier: the yard was the Japanese Oshima, the price was confidential and the delivery set for June 2022. Shin Kurushima was awarded with the construction of 3 x 39,000 dwt Handysize bulkers: deliveries were set between end of 2021 and beginning of 2022. The Japanese Owner Masumoto shpg. Co. ordered 2 x 82,000 dwt bulk carriers not in Japan but at NACKS: the gap in the price was consistent and pushed Japanese Owner to move to Chinese yard. The ships will have design Kawasaki HI and will be delivered in October 2021. The last order to report was made by Eastern Pacific Shipping Pte at Hyundai Mipo for 3 x 39,200 cum LGP carriers. The ships will be dual fuel powered and they will cost to the Singaporean company $52.43 mln apiece, with deliveries set between April 2021 and the same month of 2022”, the shipbroker said. 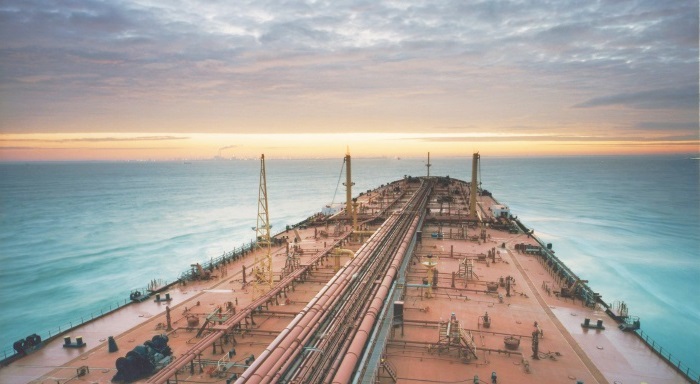 Meanwhile, in the S&P Market, Allied said that “on the dry bulk side, a relatively modest flow of transactions took place last week, with the overall SnP market having been for a prolonged period in the doldrums. At this point, we witness a preference for medium to smaller size segments, as well as, for more vintage units, with buyers seemingly being rather hesitant to hugely invest in this sector at these prices right now. Moreover, given the poor path in terms of freight returns since the beginning of the year, we don’t expect any major shift to develop any time soon. 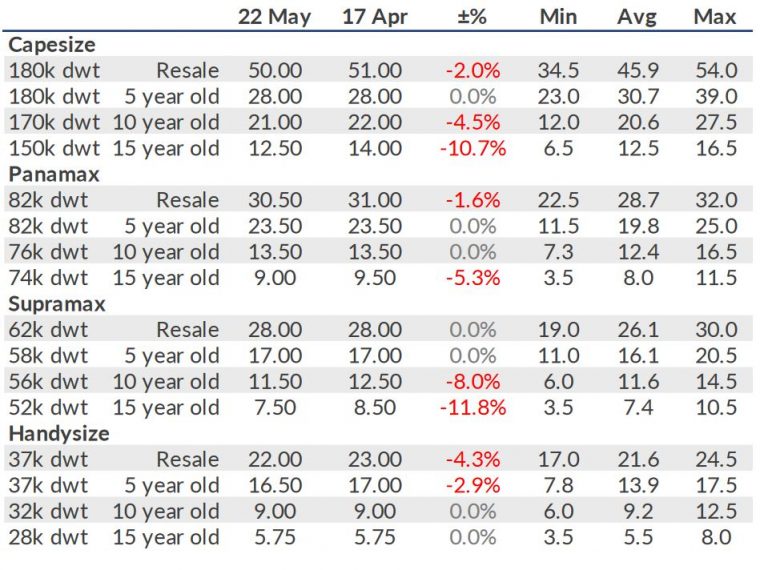 On the tankers side, another strong week was due for the SnP market, indicating once again the firm buying appetite surrounding this specific sector. With all major size segments showing a rather bullish face in terms of activity noted, we may well expect a relatively active and robust market to hold. Notwithstanding this, it is yet to be seen if we will start to witness a robust flow of sales for more modern units as well”, Allied concluded. 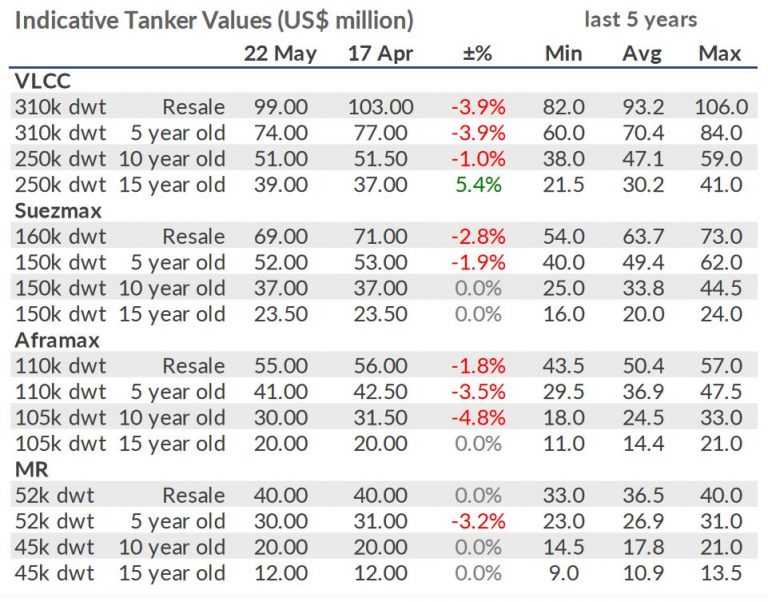