With sound traveling at a much faster rate underneath the water, whales can communicate better. However, the noise that vessels produce can interfere with the audio frequencies whales use for communication. This makes it hard for the whales to both talk to each other and navigate.

The natural sounds of whales are overlapping with heavily used shipping channels, making them susceptible to collisions with ships.

According to Dr. Douglas McCauley, director of the Benioff Ocean Initiative and associate professor at the University of California Santa Barbara, because of this factor, the rate of whales deaths is way more than it should be.

However, as Forbes reports, efforts to limit ship strikes have been ongoing for years. Namely, in 2013, NOAA and the IMO changed the boundary of the Santa Barbara Channel by one nautical mile to move the channel away from whale feeding ‘hotspots’ in the Channel Islands. 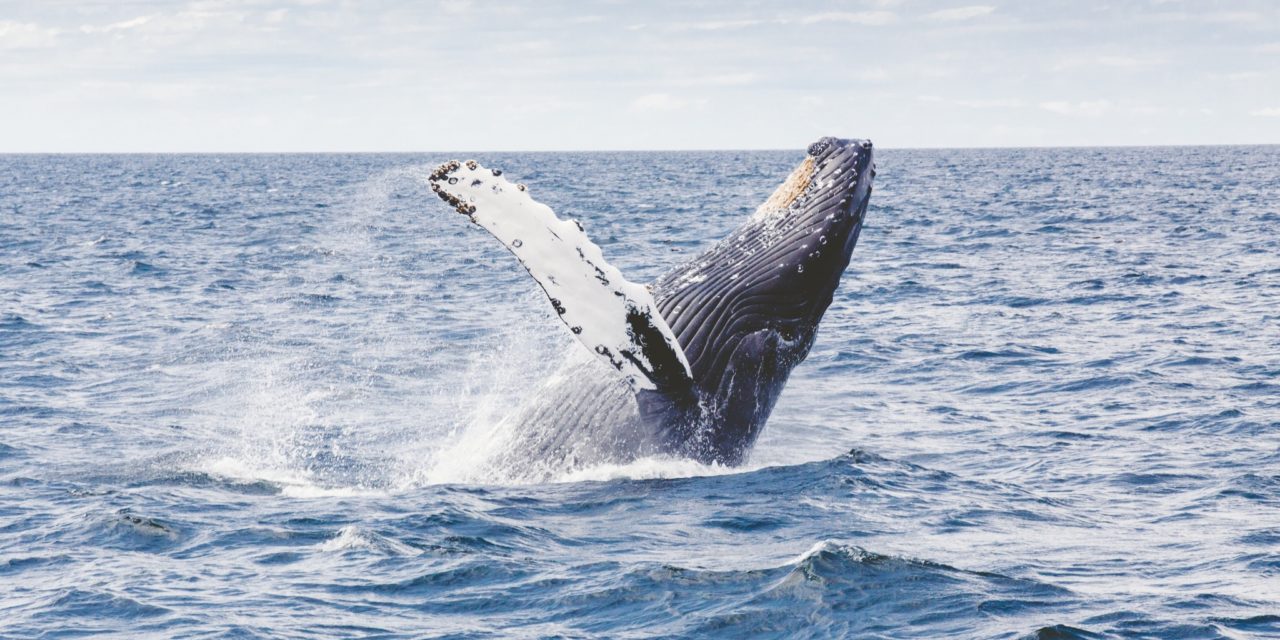 In addition NOAA has applied an ‘Incentive-Based Vessel Speed Reduction Program’, providing financial rewards to companies that cut vessel speeds to 10 knots, or less between July and mid-November in certain zones off the coast of Santa Barbara and San Francisco Bay. Similar speed reductions have also been reported to limit the chance of ship strikes and reduce underwater noise.

This program has increased greatly recently, from just 7 companies and 14 ships taking part in 2014 to 12 companies and 280 vessels in 2018, which means a 20-fold increase in participating vessels.

Nevertheless, many whales are still being killed by ships. In fact, a 2017 report by Point Blue Conservation Science, ship strikes alone kill over 80 whales every year off of the West Coast, with most taking place off California.

With the information received from this hydrophone, scientists aspire to give more incentives to ships to slow down by letting them know when whales are heard in the area. However, this would not solve the problem altogether, the team says.

Specifically, Catherine Kilduff, an attorney for the Center for Biological Diversity, said that mandatory ship speeds are overdue, while in the past she had asked NOAA to establish a mandatory 10-knot speed limit.