According to a recent study, pessimists live longer than optimists, and shipping is short of neither. But the industry has always valued longevity as well as new blood, and it certainly ended 2017 in more optimistic mood than it closed the previous year. 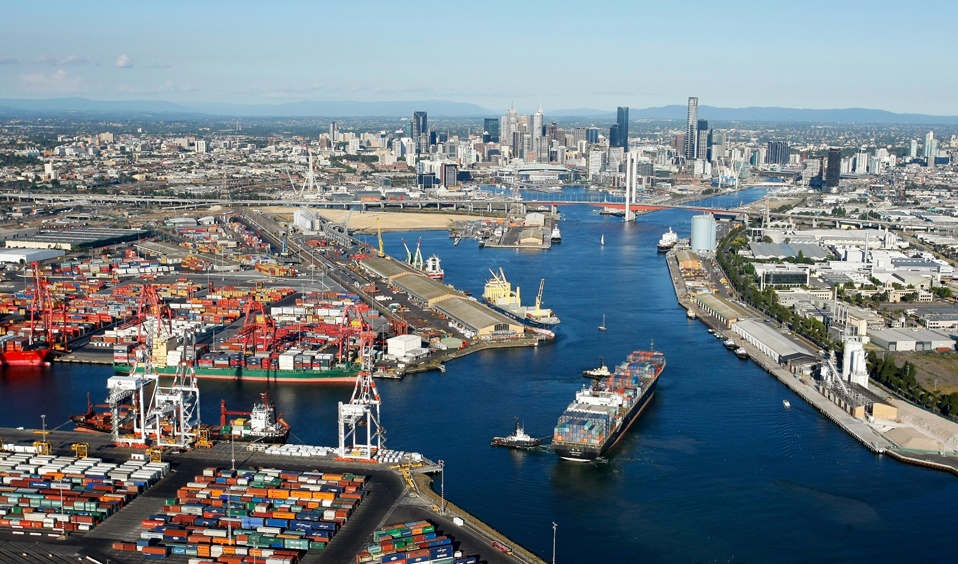 Oscar Wilde said it is always best to borrow money from pessimists, because they won’t expect it back. But there was no shortage of people lending money for sound business deals in shipping last year in the firm belief that that they will get it back – and not without good reason.

Overall industry confidence hit a three-year high in 2017. Oil prices reached a three-year peak, while there was a 50% rise in the Baltic Dry Index over a six-month period in the second half of 2017. Finance was available from within and outside the industry. Some sanity returned to the newbuilding orderbooks, and charterers in particular displayed an appetite for new investment.

In 2018, freight rates will harden if there is a further reduction in tonnage overcapacity and an acceleration in ship demolition. Money will still be available for the right investment. Shipping will continue to be impacted by geopolitical uncertainty, which could be influenced in either a positive or negative way by elections in Brazil, Iraq, Italy, Mexico, Russia and elsewhere.

US interest rates will most likely go up over the coming 12 months, and the implications of new accounting standards will start to bite. Smart technology will assume increasing importance, adding value and improving safety but putting pressure on R&D budgets. Doubts will persist about the sufficiency of low-sulphur fuel, and gas will become an increasingly attractive option for powering new and converted tonnage as the price of oil recovers.

The riddle wrapped in a mystery inside an enigma which currently presents itself as Brexit will continue to fuel pessimism and optimism in more-or-less equal measure.

If there were no pessimists, there would be no optimists. Shipping will meanwhile remain a vital global industry, carrying the vast majority of world trade while emitting a lower per-unit level of harmful emissions than any other comparable form of transport. In 2018, optimism can be expected to outweigh pessimism in the shipping industry.