While the freight rate market for dry bulk carriers has failed to rebound over the course of the past three weeks, demand for second hand bulkers and, more specifically, those built between 2008 and 2011 has kept up its momentum. In its latest weekly report, shipbroker Intermodal said that “in the past five months there has been significant activity in the asset market with the dry bulk segment being by far the most volatile in terms of sentiment. The so called work horse of the segment, the Panamax that has been very sought after for a short period, is now slowly losing popularity to the increasingly attractive Supramax. Values have risen and dropped in the blink of an eye along with the number of actual buyers”.

According to Intermodal’s SnP Broker, Mr. Timos Papadimitriou, “on the tanker side, appetite was never subdued. From MRs up to VLCC there is an increasing number of investors that inspect, bid and buy across all segments and ages. If we focus on the most resilient type of tanker, which is the MR2 tanker, we can see that with the exception of June and July, monthly SnP transactions have been in the double digits during the past five months”.

He added that “in a total of 61 sales since May, 36 were S. Korean built and 18 were Japanese built. There are no surprises here. Looking at the numbers something interesting to point out is that almost half of these deals concern ships that have been built between 2008 and 2011. So this four year bracket seems to be the sweet spot as far as balancing price and longevity”.

Papadimitriou said that “autumn is traditionally a period where charter rates tend to increase. With 12 sales having concluded so far in September, we can see the popularity of MR2s remains at full force. Expectations about the 2020 regulations have provided enough reason for buyers to look for ships in order to take advantage of the anticipated increase of cargoes next year. It remains to be seen if this bet will be won. Having said that, the reality is the resilience of MRs has been remarkable. There were times that many thought that the handy MR tankers will be the way forward or the LR2s. So far both predictions failed to hold truth”. 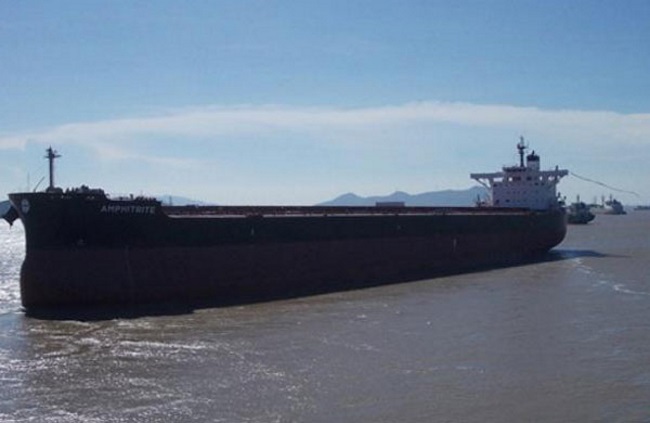 “Going back to the sweet spot of vessels that have been built around 2008-2011, values range on average from low $16.0m for a Korean built in 2008 to low $20.0m for a Korean 2011 built. Anything even one year older sees a drop in the value of more than 10%, whereas candidates built post 2011 are asking for a significant premium above. It seems that the market has indeed created expectations for better days but both investors and banks are still not that bullish in order to bet on younger ships. 2020 is just around the corner so we won’t have to wait too long to see how things will unfold and if the 08-11 built vessels will justify their current popularity”, he concluded.