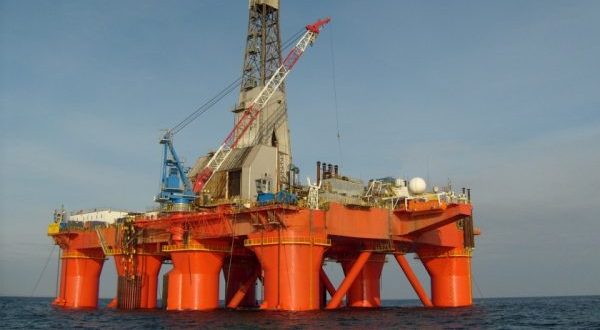 Oil and gas company, BP, announced two new exploration discoveries in the North Sea. Namely, the discoveries are Capercaillie, in Block 29/4e in the Central North Sea, and Achmelvich, in Block 206/9b west of Shetland.

Both wells were drilled by the Paul B Loyd Junior rig in summer of 2017.

These are exciting times for BP in the North Sea as we lay the foundations of a refreshed and revitalised business that we expect to double production to 200,000 barrels a day by 2020 and keep producing beyond 2050. We are hopeful that Capercaillie and Achmelvich may lead to further additions to our North Sea business, sitting alongside major developments like Quad 204, which came onstream in 2017, Clair Ridge, due to come into production this year.