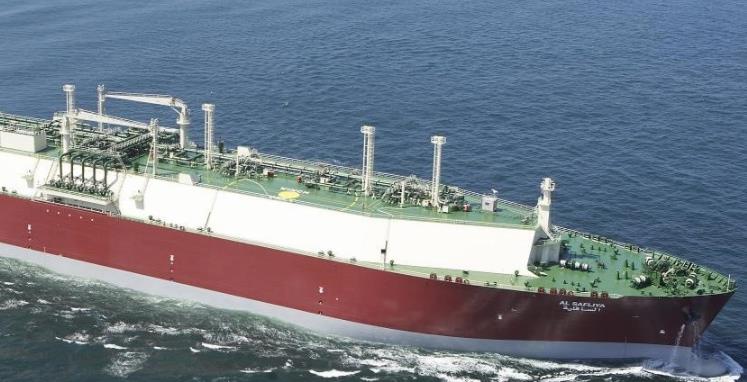 Bernhard Schulte is looking to bolster its position in the liquified natural gas (LNG) market as it has set sights on acquiring Hamburg-based Pronav, sources close to the matter confirmed to World Maritime News.

The deal is still pending confirmation from the German competition authority-the Bundeskartellamt, however, it is expected that the deal will be completed in February.

The company has four 210,000 cbm Q-Flex LNG carriers listed in its fleet, all built by Korean Daewoo Shipbuilding and Marine Engineering (DSME), based on the data from VesselsValue.